What Is The Youngest Age To Consider Treatment For Gynecomastia?Austin Gynecomastia Center 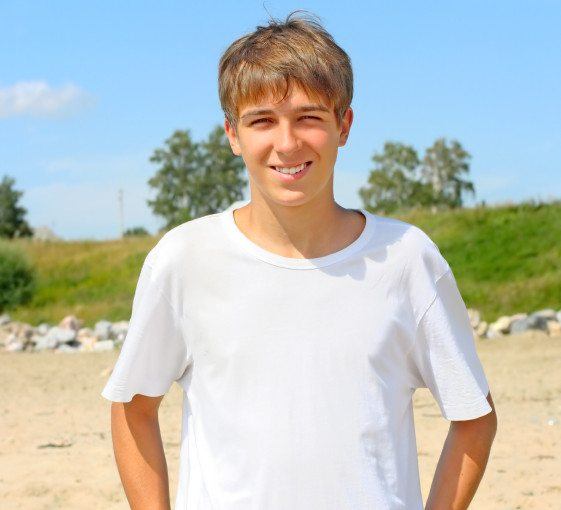 What is the youngest age for gynecomastia surgery? Puberty is the time when a young boy begins to develop the characteristics of a man. Both testosterone and estrogen play a role in these changes. This is the time of breast bud development in both males and females. Typically, the bud that develops in males disappears in about one year. The most common cause of gynecomastia is the persistence of this fullness after a time when it should have gone away—this is called idiopathic gynecomastia.

During these critical years, physical appearance becomes a big deal and “fitting in” is one of the primary goals. If a young man has persistent breast fullness, this can be very confusing and humiliating. This can lead to poor psychological adjustments that can persist into adulthood if not properly addressed.

When confronted with a child who has chest fullness, most adults will dismiss their concerns and reassure them that “they are fine.” Unfortunately, this approach can cause significant harm to the individual, as they will continue to be confused and humiliated by breast fullness and the psychological damage can become worse and ingrained in the psyche of the sufferer. Bad habits, social isolation, anxiety and depression are but a few of the consequences of persistent gynecomastia.

Truth be told, I have seen and treated hundreds of gynecomastia patients at the Austin Gynecomastia Center. The vast majority of my patients show similar abnormal behavior patterns related to their condition, and although most of them outwardly appear to be coping with life, I can assure you that the damage is substantial.

My professional recommendation to those who suffer from gynecomastia that has not resolved after a year or two of development is to seek surgical treatment of the condition so that the negative psychological consequences do not become permanent scars. Treatment in the mid-teens onward is perfectly normal and reasonable. 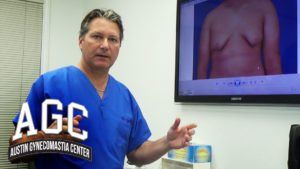